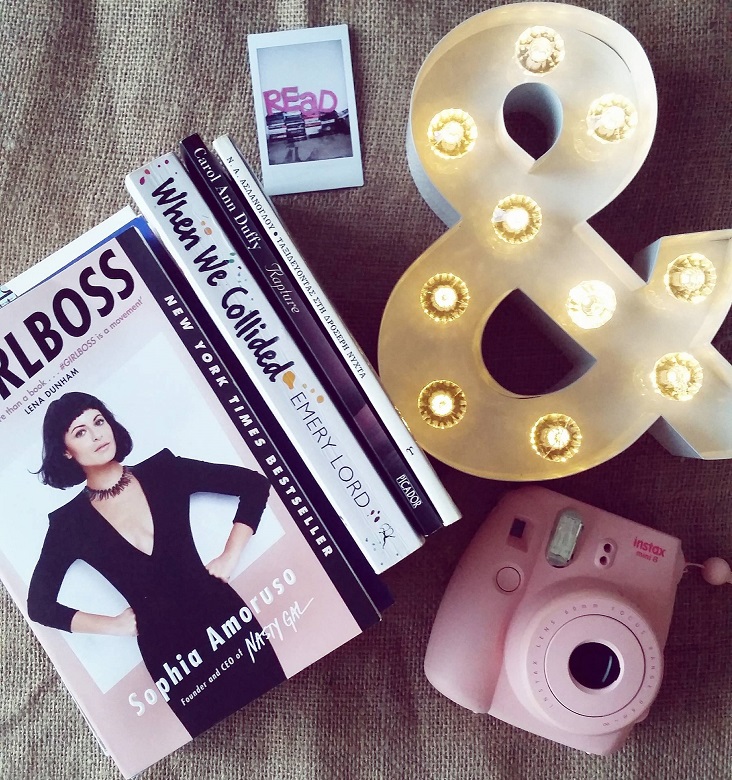 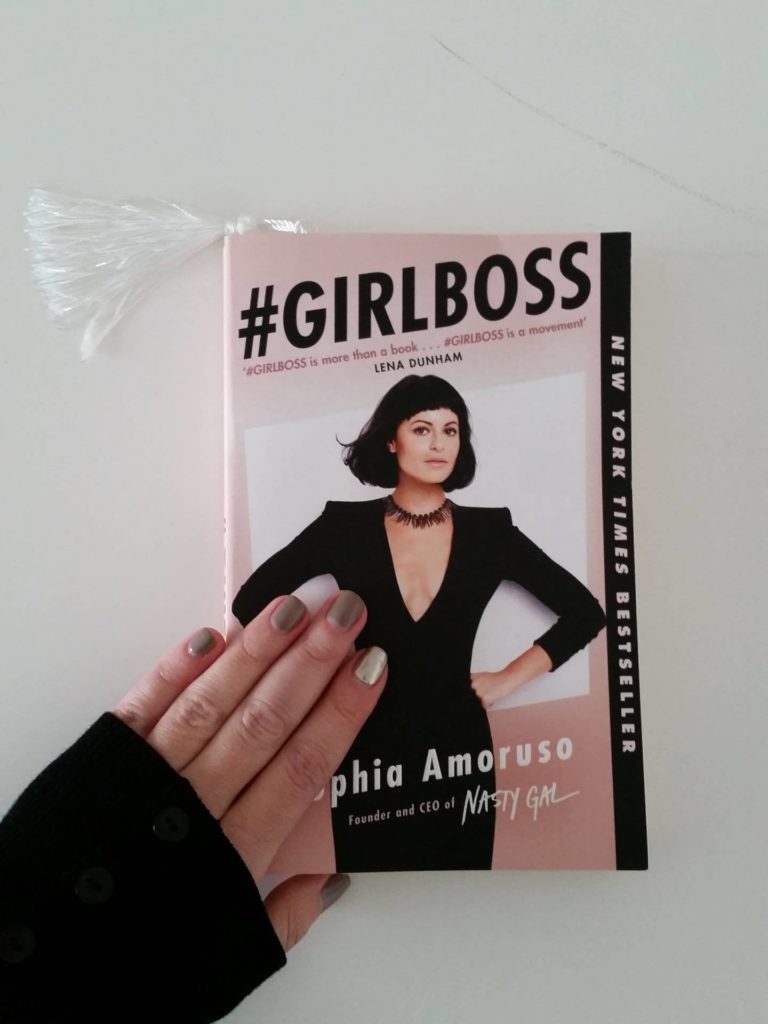 Who is Sophia Amoruso and why is she the one to tell us how to become a #Girlboss?

Sophia Amoruso is not your typical millennial girl – she tried a lot to become exactly the opposite. However unwillingly she had to get into the system – even for the most selfish and practical of reasons – she ended up thriving in it and becoming one of the most phenomenal rags to successes stories of 00s.

She created the unconventional clothing line and vintage clothing website Nasty Gal, has her own fund for women and girl bosses and managed to become in a short period of time what most 20+ and 30+ girls want today: financial independence, personal fulfilment, professional success, creativity. Easier said than done, so let’s take a look at Sophia’s 10 steps to that, according to her book #Girlboss. 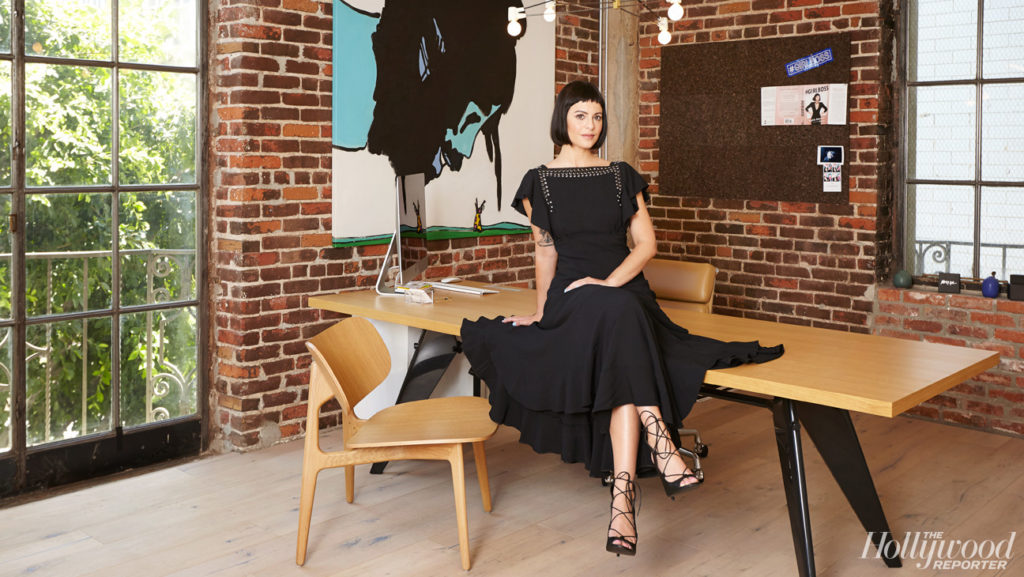 And how did that happen? Let’s see 10+1 steps as described in her book:

“A #girlboss is someone who’s in charge of her life. She gets what she wants because she works for it. You’re a fighter – you know when to throw punches and when to roll with them. Sometimes you break the rules, sometimes you follow them, but always on your own terms”.

“I think it’s worth putting up with making some compromises and even playing by some of the rules, in order to see how long the red string of your imaginary kite can get”

“I believed in what I was doing and fortunately other people believed in it as well. I cared as much about the process as I did about the results”.

“Spend money because it’s an investment in your personal well-being not because you’re bored and have nothing else to do”.

Fortune favors the bold who get shit done.

“Life isn’t about finding yourself. Life is about creating yourself”. – George Bernard Shaw

But beware #Girlboss: It’s not cool to get drunk on your own success.

“A #girlboss should have a sneer and a smile in her back pocket, ready to whip either out at any moment”

“There’s a chance for you #Girlboss. So take it”

However, in 2016 it was announced that Sophia will step down as Nasty Gal CEO and the company would file for bankruptcy protection. Due to logistics and or other errors, the company could not fulfill its obligations. You can read more details  here. As of 2 days ago, BooHoo.com the clothes selling website has acquired Nasty Gal for 20$.

Amoruso’s story will also be a Netflix series in 2017. What we have learned from her life and business so far is that:

and if you don’t believe in yourself don’t expect anyone else to do it! 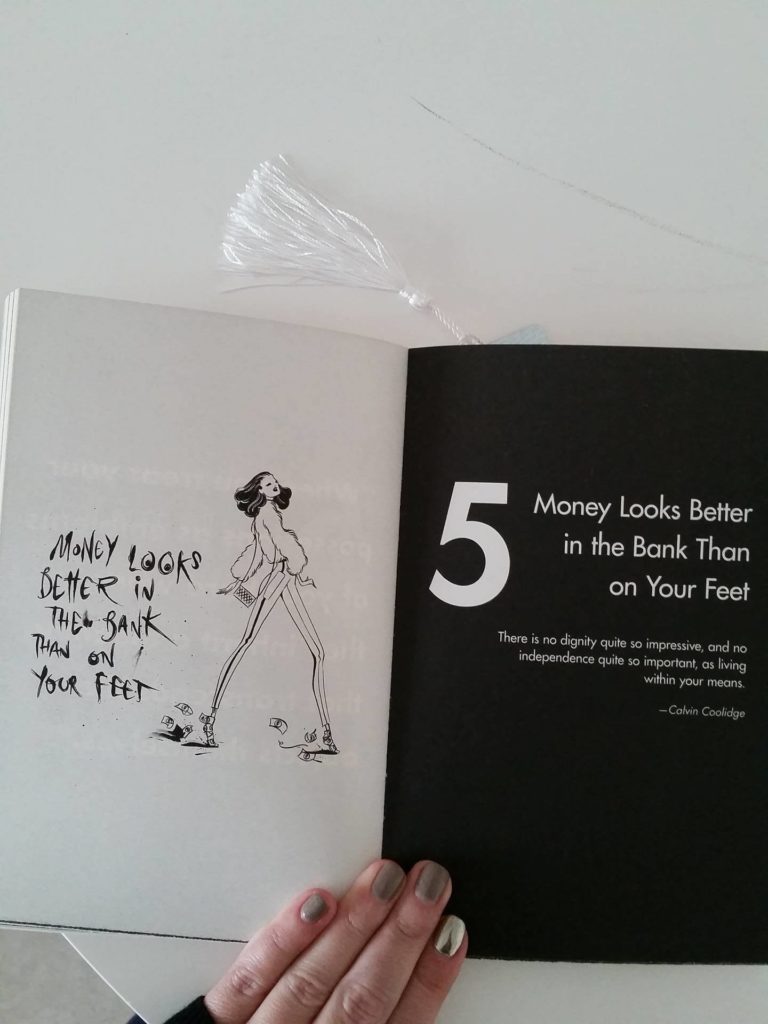 Here are some inspirational quotes by powerful and successful ladies:

“To fulfill a dream, to be allowed to sweat over lonely labor, to be given a chance to create, is the meat and potatoes of life. The money is the gravy.”
-Bette Davis

“When women work together, it’s a bond unlike any other.”
-Victoria Principal

“Opportunities are usually disguised as hard work, so most people don’t recognize them.”
-Ann Landers

“Nothing will work unless you do.”
-Maya Angelou

“I didn’t get there by wishing for it or hoping for it, but by working for it.”
-Estee Lauder

“Luck? I don’t know anything about luck. I’ve never banked on it and I’m afraid of people who do. Luck to me is something else: Hard work, and realizing what is opportunity and what isn’t.”
-Lucille Ball

“My experience has been that work is almost always the best way to pull oneself out of the depths.”
-Eleanor Roosevelt

“No one can arrive from being talented alone; work transforms talent into genius.”
-Anna Pavlova

In Greek you can find more information at the women support network Women on Top and read about new Greek entrepreneurship at the amazing platform Living Postcards.

Go on, girlbosses! Love your life or change it 😉

ps. You can read the article in Greek here. 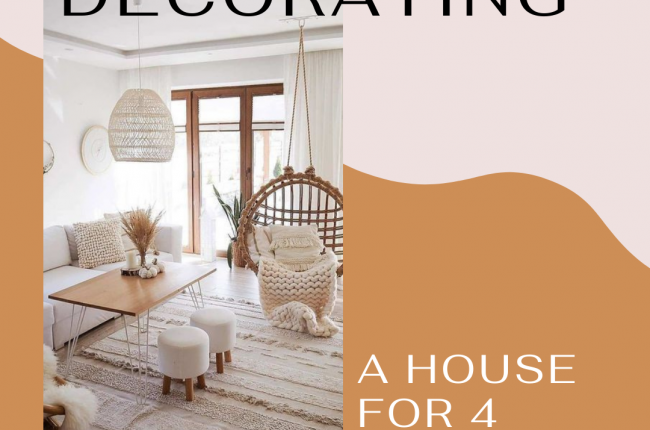 Decorating a house is hard work (but I love it) 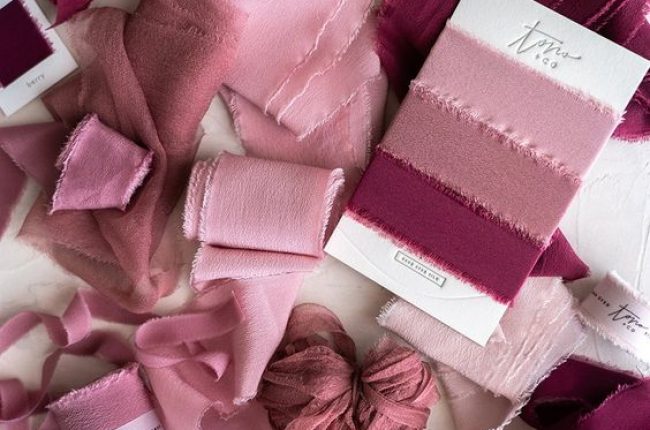 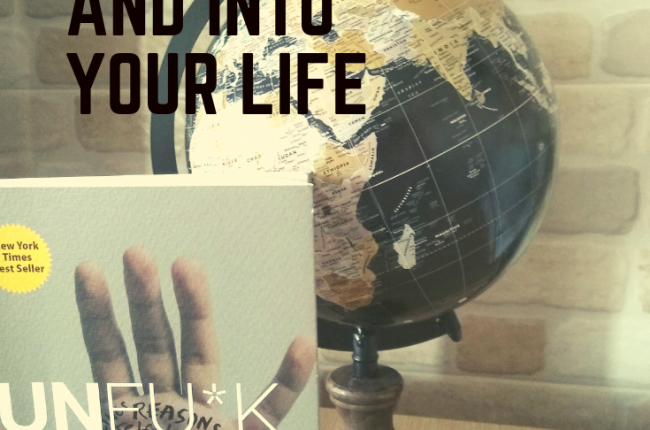 Are you ready to… Unfuck yourself?

What do you think? Cancel reply

This site uses Akismet to reduce spam. Learn how your comment data is processed. 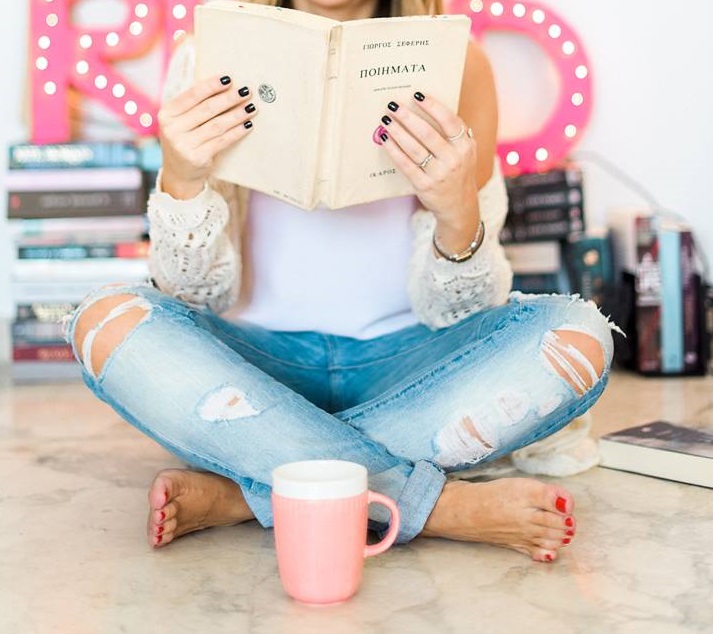 Welcome to Island Diaries. If you want to read about books, fashion, work & career goals, life on.....

Get my PLANNER here 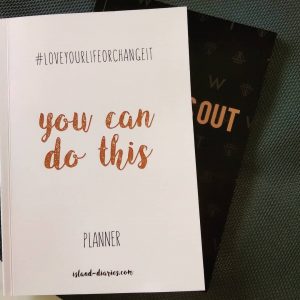 Recent entries in the diaries 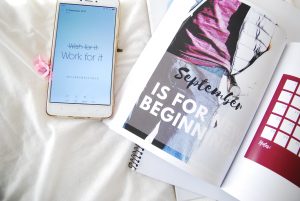 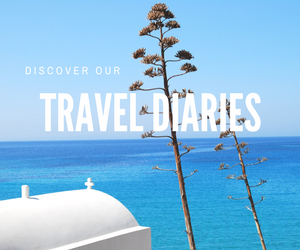